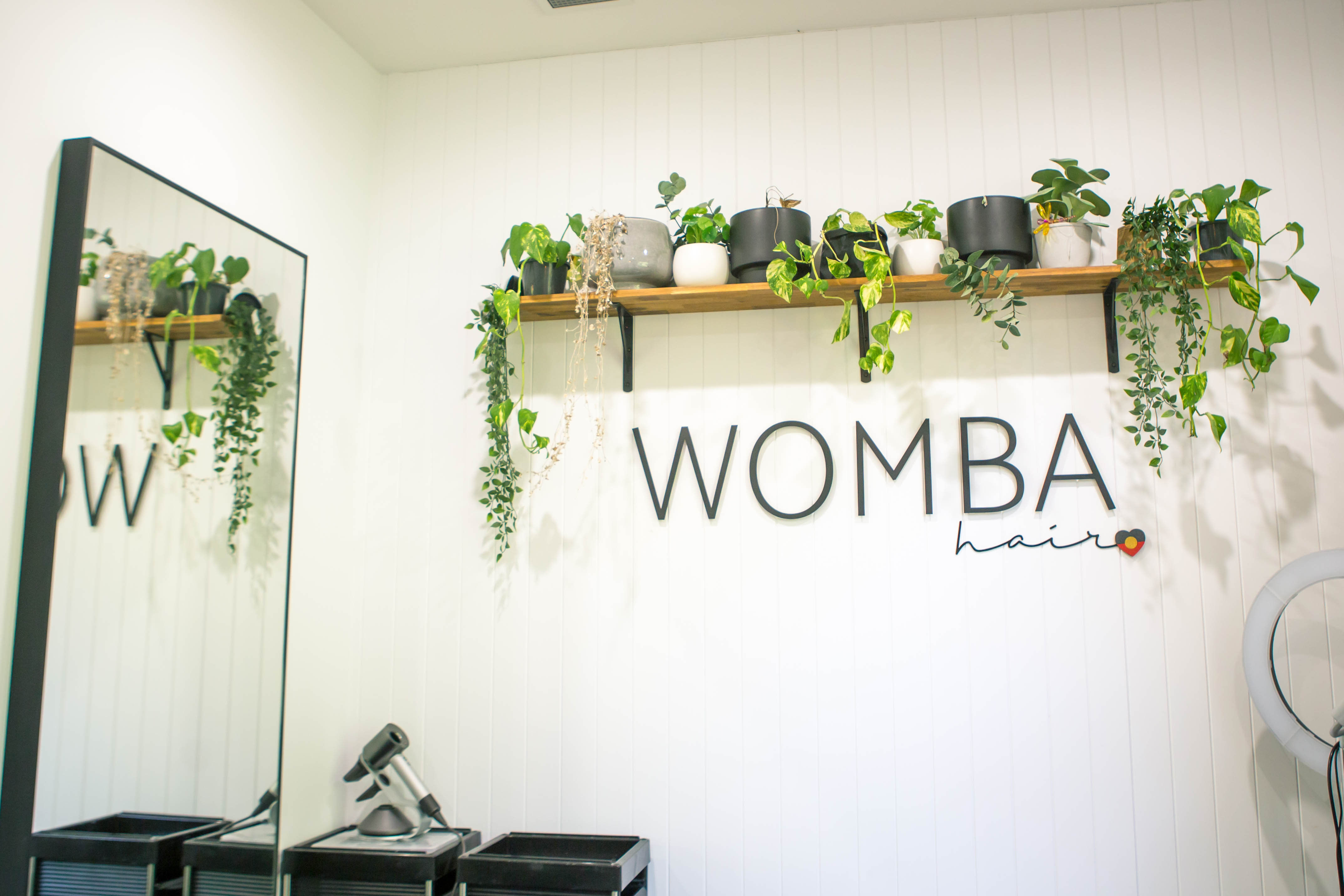 A NEW concept is changing the face – quite literally – inside Brisbane’s booming co-working sector.
Freedom Suites is a locally-based newcomer carving out a rapidly growing niche as a co-working community for hair and beauty freelancers.
It is set to roll out a number of new sites across the city as well as the Gold Coast and beyond on the back of the success of its first location at Paddington’s Caxton St.
The company is due to launch its second Brisbane site at Stones Corner in October after committing to a 336sq m property on a 10-year lease brokered by Harry Dever of Colliers International.
Freedom Suites managing director Rebecca Randle discovered the co-working concept while travelling the US and recognised the huge potential in Australia. Her plan is t o open 15 sites nationally over the next three years.